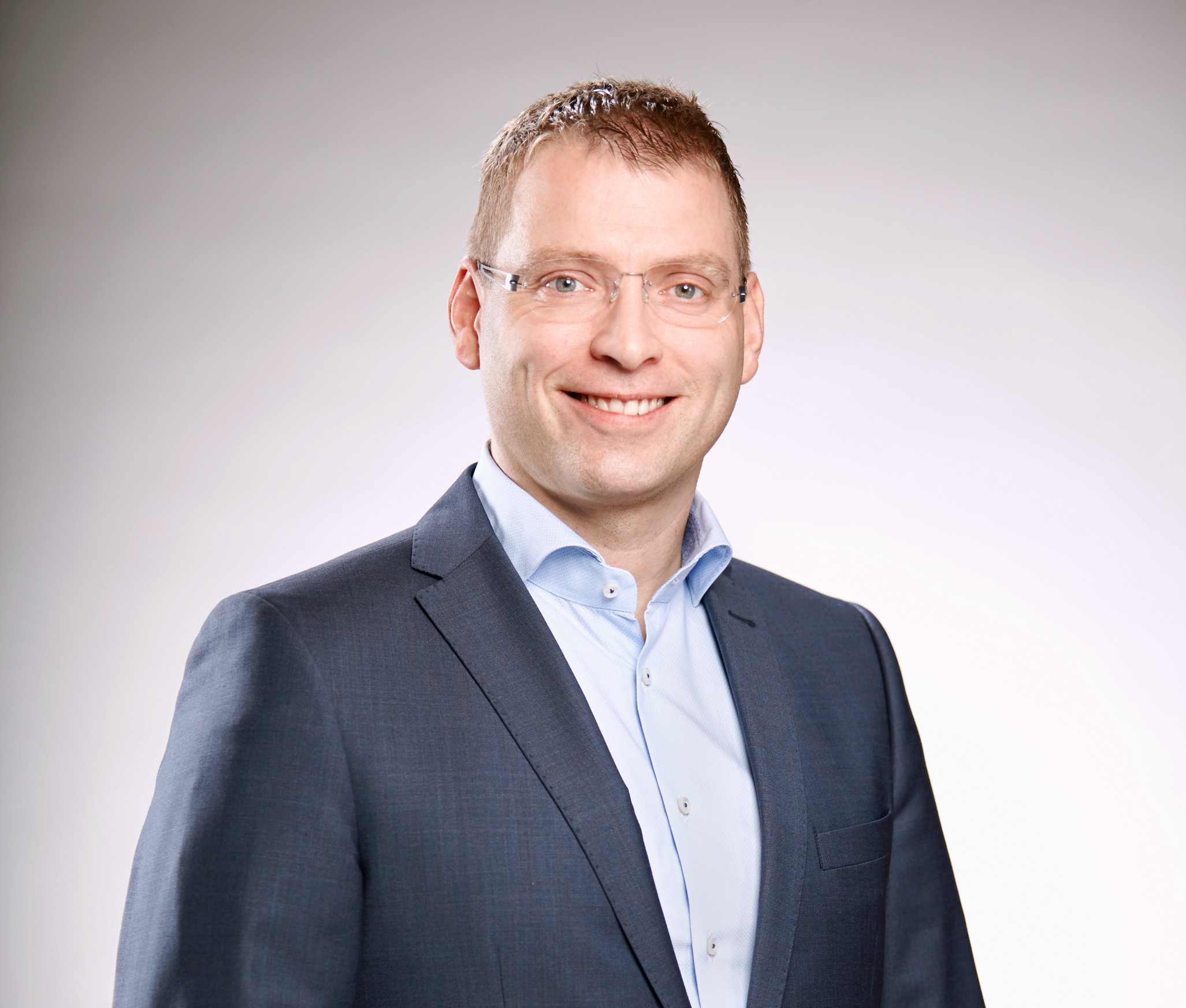 Iceland is the Best Place to Launch Internet of Things, Smart Cities and Smart Communities

Some people have never even heard of Reykjavik; it is the northernmost capital city in the world. It is the capital of Iceland, which is a truly extraordinary Nordic country, located almost exactly half way between mainland Europe and North America. It is a member of the European Economic Area, which gives it all the benefits of being a member of the European Union, but without voting rights. It is in the top 50% of countries by geographical size, but its population is just 329,000, most of whom are based in and around Reykjavik. Arriving at Iceland’s smart international airport and driving into Reykjavik, you can’t help be struck by the smart architectural landmarks and the modern vibrancy of the place that belies its small population. Iceland excels in many areas:

The small population has certain advantages. Icelanders have a strong collective belief that they need to work harder to keep up in an increasingly globalised world. They have therefore become a nation of innovators and early adopters, keen to make the most of what they have, and to embrace the advantages of information technology and state of the art communications. Their resourcefulness is evident in making the most of their spectacular natural environment. They have created a thriving tourist sector, managed their bountiful fisheries wisely with smart quotas, leading the way in energy sustainability, and leading the way in energy efficient data centres which make use of their low cost 100% renewable power and the year-round cool air temperatures that reduce energy consumption for computer cooling.

Gagnaveita Reykjavíkur (Reykjavik Fibre Network) builds and runs one of the world’s most advanced and unique True Open Access Fibre Networks. The network is already offering 100% Fibre to the Home (FTTH) connectivity in the City of Reykjavik and will connect every home in neighbouring towns by 2018. The network is rapidly increasing its footprint, in order to connect more businesses, government buildings and other organisations. The network offers gigabit connections to homes, which are easily upgradable to 10 gigabits in the very near future.

Reykjavik Fibre Network is Open Access, which means that it can be used by multiple providers, offering multiple services, even at the same premise at the same time. Consumers could for example buy their voice services from one provider, their broadband and television services from another.

Ultra-high bandwidth and maximum flexibility with high penetration are three good reasons for implementing smart cities, smart communities and the internet of things in Iceland, using our Reykjavik Fibre Network. There are also other reasons you should bring your solutions to Reykjavik or use it as a test bed:

Reykjavik Fibre Network does not compete with service providers. We focus on our own strengths which are operating our state-of-the-art open access network and providing exceptional service to all our partners, and all our consumers and customers. Because we have a mission to enhance the lives of citizens and improve conditions for businesses and communities, we have a very good track record of reinvesting our profits to make sure our network is world class and as future-proof as possible. At the end of the day, our ultimate beneficial shareholders are the people of Reykjavik city, who are also our primary end user customers.

We believe you will not find a better place in the world to launch your smart city, smart community, and internet of things technology, than Iceland. We would be happy to support you, by partnering with you, to give you access to our state of the art true open access fibre network. If you are interested, please contact me:

I look forward to hearing from you.