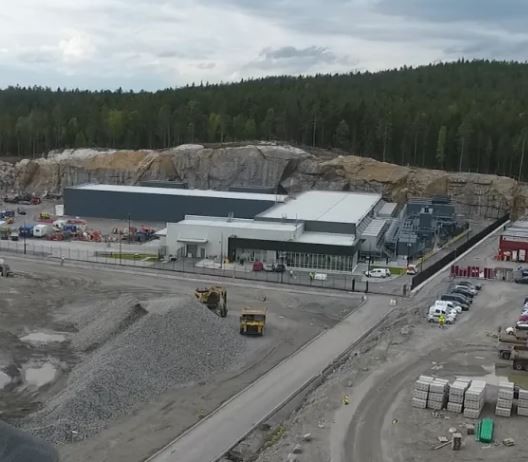 Only 9 months after the opening of the DC3-Oslo data center, the site expands with an additional 4MW building.

This second building is a built-to-suit project for a large international cloud provider and was delivered ahead of schedule despite the challenges posed by Covid-19.

The data center expansion consists of a new 4 MW data center building, doubling the current capacity at the site. It also includes new back-up generator sets and associated infrastructure. The total timeline was estimated at 9 months and numerous sub-contractors and vendors were involved in the project.

“The project progressed nicely although the Covid-19 situation posed challenges with for instance equipment deliveries. However, we managed to find alternative solutions and actually completed the project a few days ahead of schedule.” says project manager, Håvard Lurås.

CEO of Green Mountain, Tor Kristian Gyland, explains that the massive interest in this site will result in several new expansions in the near future. “Norway’s abundance of low-cost renewable power, the government’s beneficial framework conditions, and Green Mountain’s ability to deliver sustainable and high-quality data centers at a rapid speed to market make a strong value proposition. We have secured power and land to grow this site for several years to come.”

The DC3-Oslo site is perfectly situated in terms of power supply, infrastructure, and connectivity, only 20 km from downtown Oslo. It is Green Mountain’s third data center site in addition to its mountain hall facility outside Stavanger and the facility at Rjukan, Telemark. “We expect to grow at all our three existing locations, but we also need to expand in other regions. We have already secured land at two different locations on the Norwegian west coast, at Kalberg  and Haugaland Business Park.”

Data centers are the backbones of the modern digital society and consequently the demand will surge. "A recent Altman Solon report shows that the Nordics will take up a disproportionate share of the expected growth in Europe, so I am very optimistic about the future.” says Gyland. 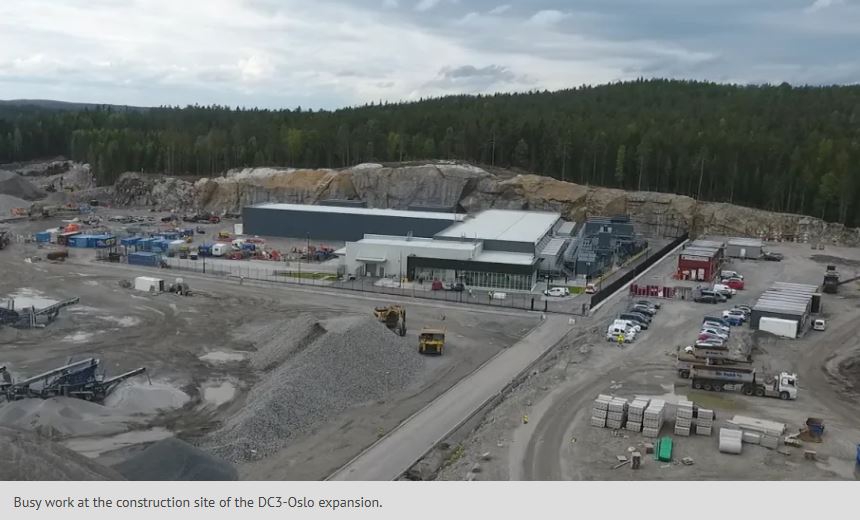