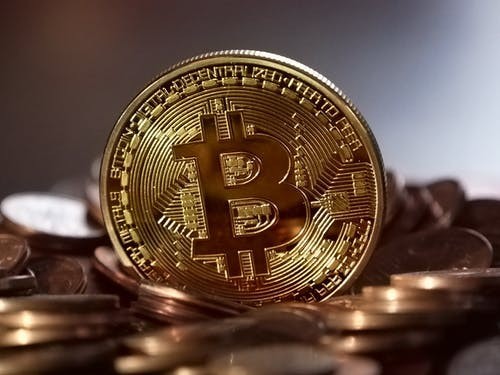 Government officials and police have shut down more than a dozen illegal Bitcoin mines across Kazakhstan.

Employees of the Kazakh Ministry of Energy, along with the Committee for Nuclear and Energy Supervision, local police, and other state body representatives – collectively referred to as 'the mobile group' – worked together to identify areas of illegal digital mining activity.

13 Illegal Bitcoin mines were located by the mobile group in the Karaganda, Pavlodar, Turkistan, and Akmola provinces. The combined power consumption of the 13 mines targeted totaled 202MW.

The Kazakh Government said in an official statement that “the work of the mobile group to identify and disconnect mining farms from the electrical networks will continue, and the authorized bodies are also carrying out operational and investigative measures on the identified mining farms.”

China’s actions against cryptocurrency mining led to many relocating to Kazakhstan, also incentivized by low energy prices. According to the Cambridge Center for Alternative Finance, in August 2021 Kazakhstan hosted 18 percent of the world’s cryptomining, coming in second only after the US.

However, the jump in energy demand has impacted the national grid and public energy supply, resulting in power shortages.

Many legitimate cryptocurrency mines are now opting to leave Kazakhstan in light of the energy shortages, Internet blackouts, and proposed higher taxes. Alan Dorjiyev, president of the National Association of Blockchain and Data Center industry of Kazakhstan said that miners represented by the association have already relocated approximately 30 percent of their mining equipment.

This month Bit Mining announced that it had abandoned plans to develop a cryptomine data center in Kazakhstan. One of many firms to relocate large parts of its operations to the country from China, it claimed that it had dropped the plans for a 100MW facility due to the "unstable local power supply."