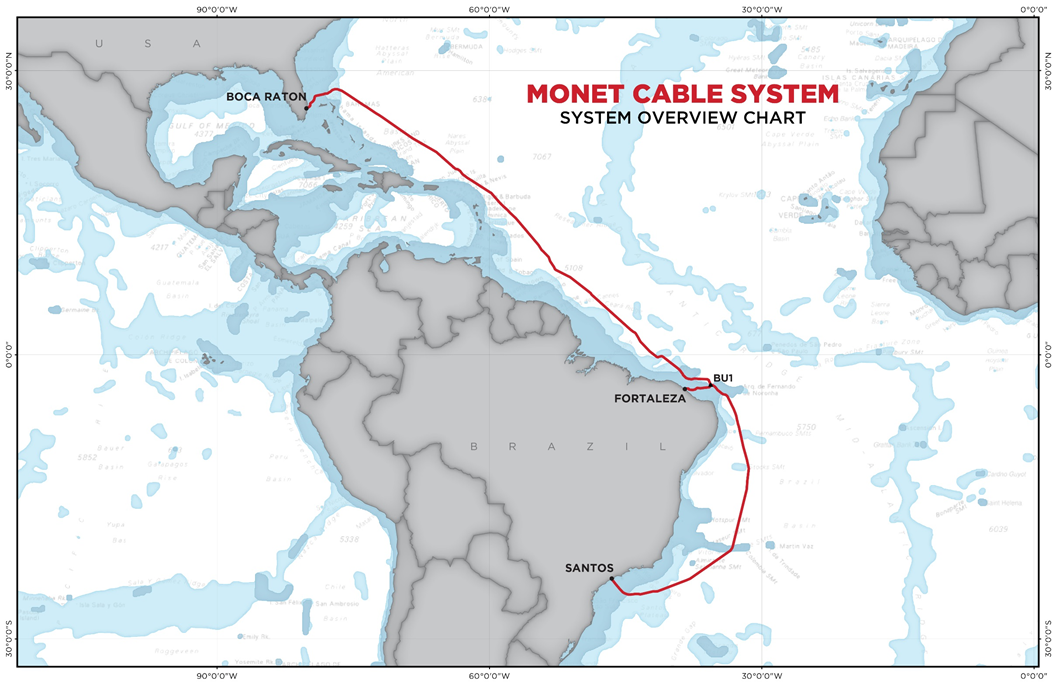 “In a time of rapid, mass digital adoption, the network needs to be able to handle the ever-growing demands from end-users. Ciena’s GeoMesh solution has allowed us to expand our submarine cable network to reach a wider range of customers with more bandwidth and improved services,” said Angelo Gama, Chief Executive Officer, Angola Cables.

“There has been an incredible increase in the use of cloud-based services, which place enormous amounts of pressure on the network resulting from strict performance requirements. With Ciena’s GeoMesh submarine network solution, Angola Cables has adapted its network to fit these demands and deliver high-performance connectivity, overland and undersea, to more end-users across the globe,” said Ian Clarke, Vice President of Global Submarine Solutions, Ciena.

About Ciena
Ciena (NYSE: CIEN) is a networking systems, services and software company. We provide solutions that help our customers create the Adaptive NetworkÔ in response to the constantly changing demands of their end-users. By delivering best-in-class networking technology through high-touch consultative relationships, we build the world’s most agile networks with automation, openness and scale. For updates on Ciena, follow us on Twitter @Ciena, LinkedIn, the Ciena Insights blog, or visit www.ciena.com.