Faster build-up of telecommunication infrastructure in the Icelandic countryside 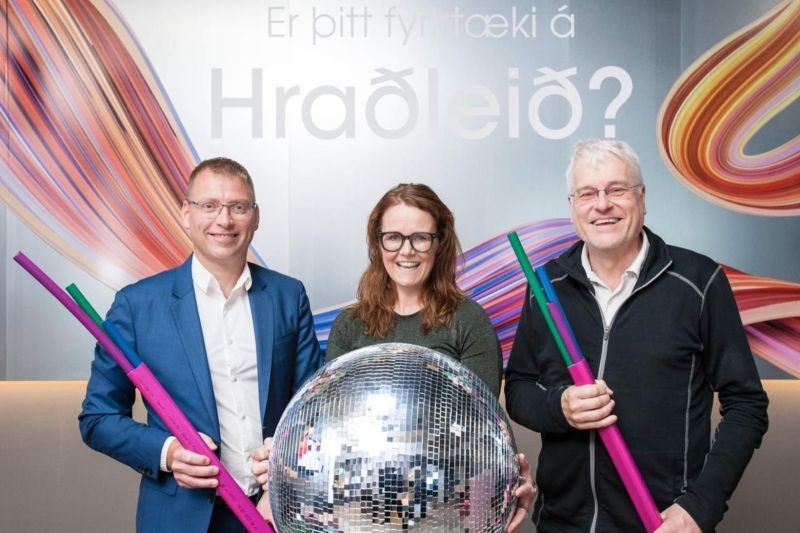 Icelandic Mobile Operator Nova has signed a contract with Ljosleidarinn ✅ (Reykjavik Fibre) for the use of fibre nationwide, which will further speed up the rollout of 5G. This agreement enables Nova to boost the telecommunications infrastructure for Icelanders and increase the speed of 5G build-up in the countryside, particularly in the West-Fjords and North-East of Iceland. There are already 65 5G cell towers operational and Nova intends to have a total of 200 cell towers operational by 2024.

Nova has been a driving force in deploying the latest technology in the market and is the current market leader in 5G build-up in Iceland. Reykjavik Fibre recently signed a contract with the Ministry of Foreign Affairs for the use of 2 of 8 fibre threads in the NATO national fibre ring, which lies around Iceland and to the West-Fjords.

This partnership between Nova and Reykjavik Fibre will shift the country closer to the goal set by the government of Iceland, that 99,9% of the nation will have access to fibre by the end of 2025. Fibre access for homes, businesses and institutions is vital in modern society. Building up fibre infrastructure plays a key role in increasing competition in the telco market, especially for wholesale and large-scale users in the countryside.

"This partnership between Reykjavik Fibre and Nova strengthens us in reaching our goal of building a powerful fibre ring around Iceland, which will benefit everyone in the country. We’re laying a fibre system that can carry over 1.000 fibre threads around the country, making sure that Icelanders will have better and a more secure access to their telecommunications services.", says Erling F. Gudmundsson, CEO of Ljosleidarinn.

Nokia and Orange deploy LAN solution in over 20 sites

Zayo Unleashes the Power of Zeus